Going to the LA for the USA International tournaments is always a highlight as I get to see family from my mom’s side. But it is also a great opportunity to catch up with my friends from Pan America and Europe as most of them enjoy coming to the USA. This year had result highlights as well as I made the quarter final in Men’s Singles. I knew before leaving for LA that the tournament was going to be hard for me because the draw I had was really tough. I played the number two seed of the tournament from Peru in the first round. Daniel La Torre Regal is a great athlete. I won in a tough three set match. After losing the first quite badly I pulled my game together and fought to a win in an exhausting hour plus long match. 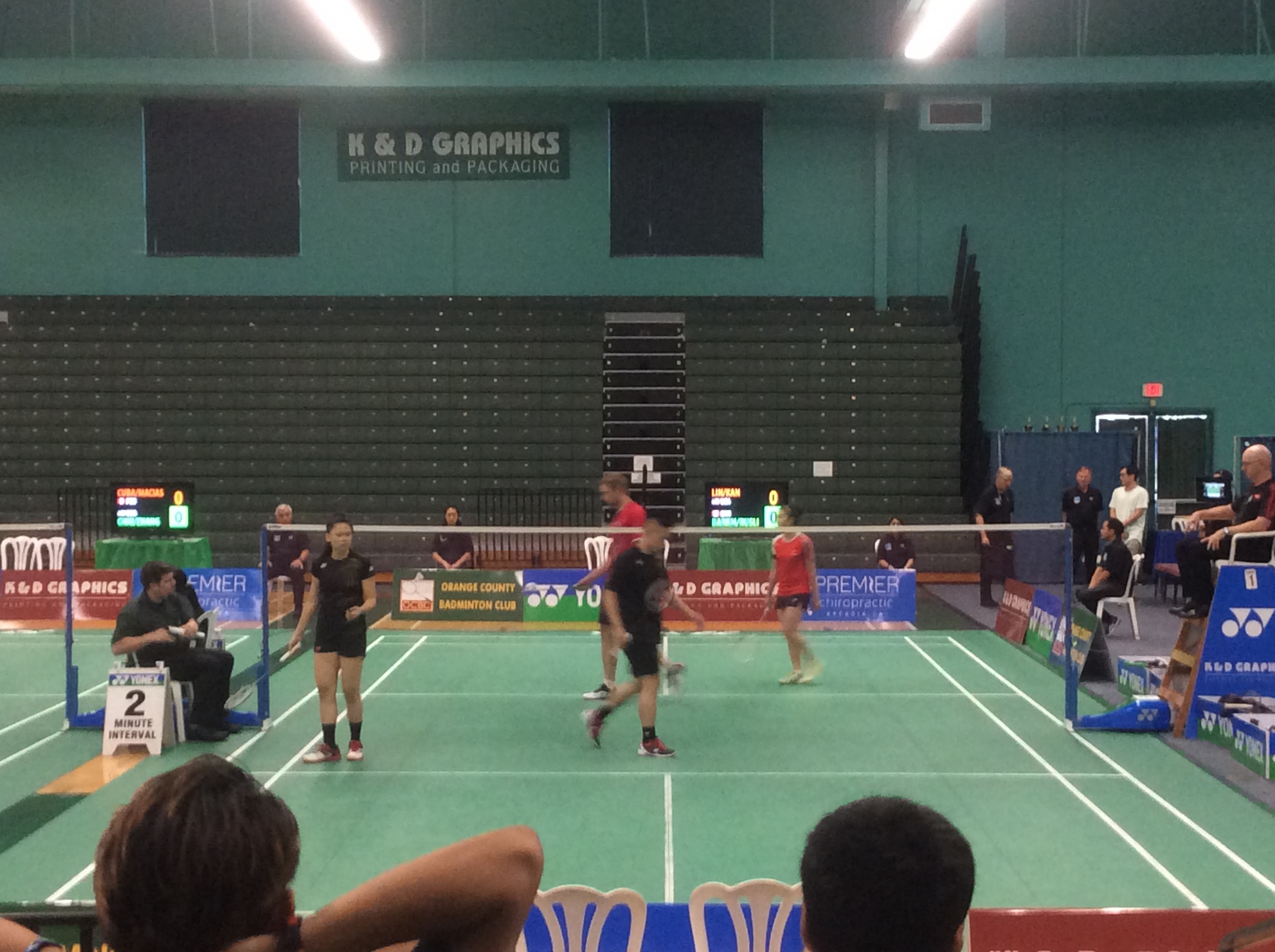 In the second round I played a fellow Canadian. In the first set I came from 20-18 behind to win, only to lose the second 26-24 after having a game point at 20-19. I was able to really push forward, using my physical game to win the third. However,  early in the third set I slipped quite badly and smashed my heel. In the adrenaline of the match I felt only minor pain and pushed through it. However the next morning I was barely able to walk. I did all I knew for recovery, and went to the tournament doctor to get cold spray and everything possible before my quarter final match. I attempted to play through. Sadly after the first smash it was apparent I could not move without extreme pain. I played through the match to avoid the fine for withdrawing, (which I was later found I was misinformed about) but was unable to put up any kind of fight. 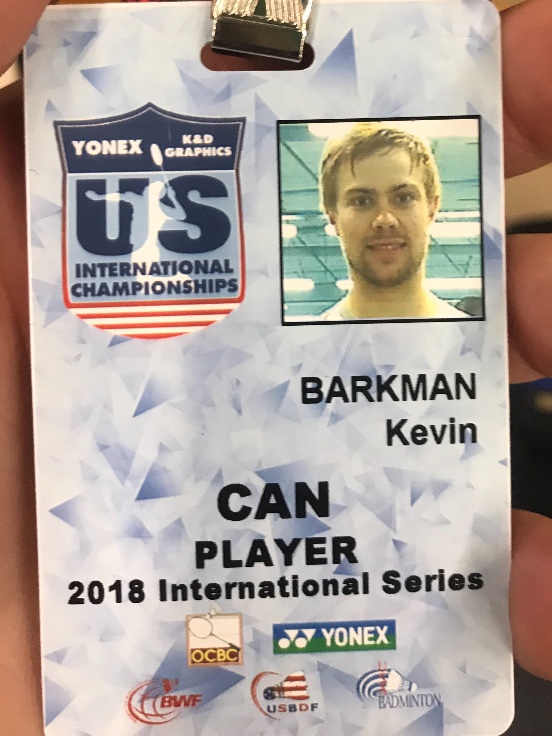 The ranking points I earned should put me between 280 and 290 in the world. I should find out this coming week.  A first time breaking 300 in world in men’s singles! It is still a long ways to go to top 100 which is needed for Olympic qualification. But as funds comes in I will continue to play tournaments and gain ranking, and see what comes next.

Being in Manitoba has been a hard transition in some ways. Training hasn’t always gone as planned, but I thought it was the next move for me. There have been some huge positives from the coaching side including working up north on reservations. On the training side I have run into some obstacles. I have been focusing on improving my fitness– the 1% I have control of now. Both my matches ended with my fitness being a key component to finishing out the three sets. It is a neat confirmation that I am moving the right direction. 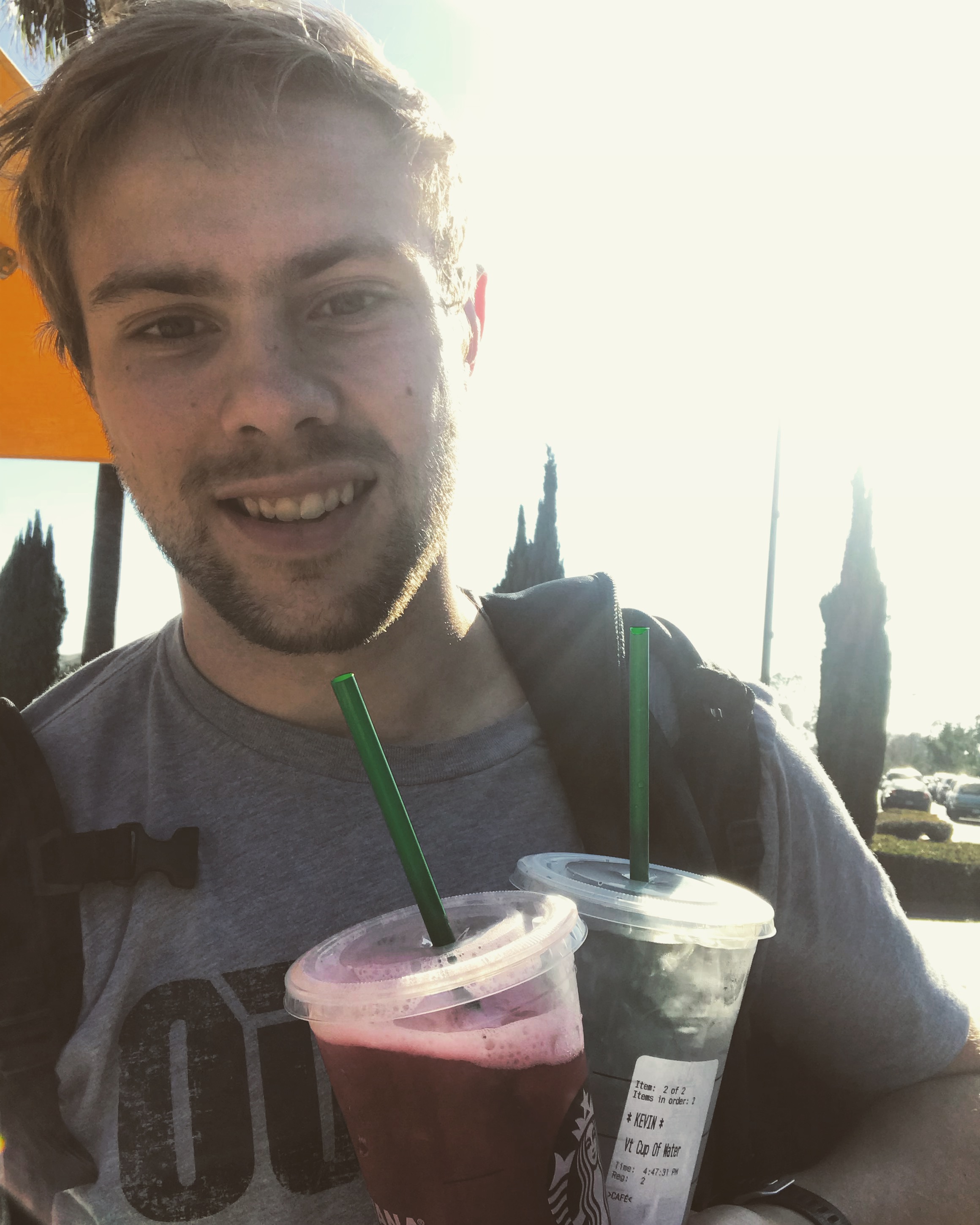 I am doing all I can to get my foot to heal, while coaching this week in Winnipeg. Next week I head to Calgary to coach for Gao badminton.

If you would like to support my journey you can email me, or donate at the GofundMe  set up to help me.

Thank you to everyone helping and supporting me!

This site uses Akismet to reduce spam. Learn how your comment data is processed.